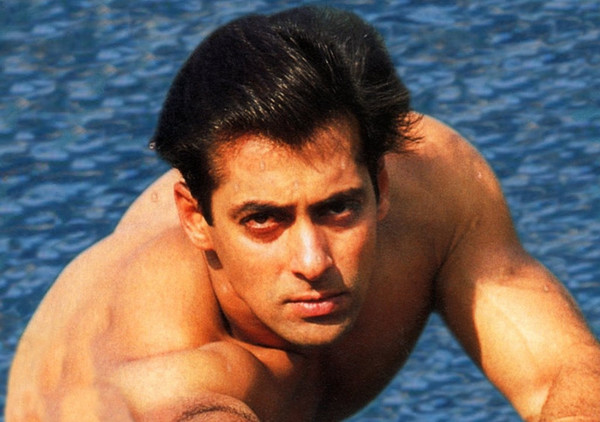 Salman Khan, the superstar who also goes by the name of Bhai, is arguably the biggest box office drawer in India. Apart from his blockbuster movies, his life draws considerable attention too.

But that’s not all he is about. In essence, Salman Khan is a fantastic actor whose potential remains largely untapped and unrecognized.

The details of this blockbusters can be found and read all across the web. This article meanwhile intends to draw the attention away from the overtly mainstream films of the Dabangg actor and focus it on some of his timeless performances. Let’s look at the very best of Salman Khan’s performances over the years. These performances go beyond the star that he is and delve into the underrated actor inside of him:

If you are someone who has only been fed the macho man image of Salman Khan (save for his embarrassing turn in Tubelight), you would be excused for not being even aware of the existence of this little gem.

In love, Salman Khan portrayed a young man who is almost always in angst, until the love of his life infuses a new spirit into him and gets him to start loving the very act of living. The cameo by Amjad Khan is delightful and reminds you of his love little role in Chameli ki Shaadi. And of course you have the song ‘Saathiyan ye tune kya kiya’ that turned into an anthem overnight.

It won’t amount to an overstatement to say that Salma Khan is the eternal Prem of Bollywood. And while this affair started with Maine Pyaar Kiya, it reached its crescendo with the smash hit Hum Aapke Hai Kaun. Salman Khan made this role in his second outing with Sooraj Barjatya his own. The movie broke all the previous records, including some of Sholay’s. And then there was also his pairing with Madhuri Dixit that grabbed the headlines and was immensely liked by fans of both the stars.

There is no dearth of people who would have wanted Anjali to marry Aman instead of Rahul, despite all the love for Anjali-Rahul pair. Salman as the second lead was charming and heartbreakingly nice. His scenes with Kajol let you move on past the heartbreak of the failed Anjali-Rahul love story, until they reunited. Of course, you wanted them to reunite, but we wouldn’t have cribbed much if it was Salman Khan walking away with the heroine.

A movie that in many ways started the second innings of Salman Khan’s career also was buoyed by his effable charm. Mixing comedy and action in the right doses, Dabagg brought the best out of Salman and heralded an era where action movies that have brought back the template of the 90s are earning big moolah. Why just Salman, even the likes of Tiger Shroff owe so much to this blockbuster.

In a career dominated with crowd-pleasers, there are hidden gems where Salman scored with his acting capabilities 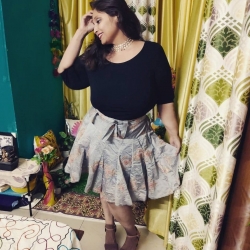 Shivangi Sharma
Some girls are made of sugar and spice and all things nice. Others, like Shivangi, are red haired, raw, and quite plus sized. Read Shivangi's work on food and fashion on this blog.

Some girls are made of sugar and spice and all things nice. Others, like Shivangi, are red haired, raw, and quite plus sized. Read Shivangi's work on food and fashion on this blog.