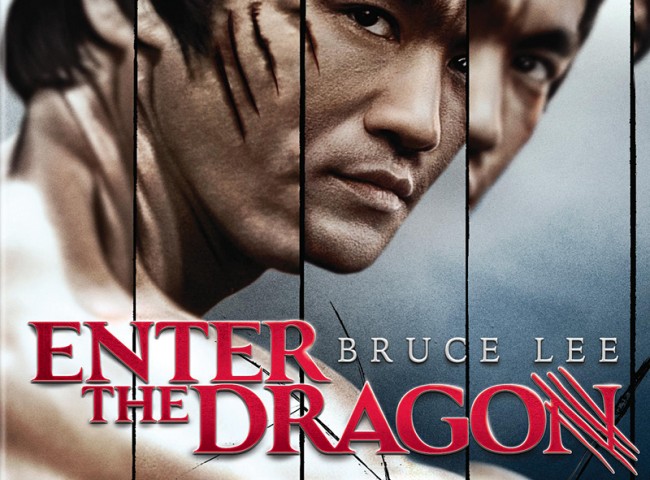 I came across Aldous Huxley’s “When the door’s of perception are cleansed, they will appear to man as they are, infinite” much later when I hit high school. Before Jim Morrison I always wanted to be Bruce Lee – actor, director, martial arts exponent, writer and philosopher. The last battle in the hall of mirrors is the action scene that has stood the test of time, uneclipsed in my mind by the technologically advanced films of latter years.

Bruce Lee was a small man who broke the hitherto stereotype of the weak, diminutive Asian in Hollywood and turned him into a giant. The sequence is the perfect metaphor for the inner battle we humans face when we endeavour to uncover certain truths. By breaking the mirrors so that reflections cease to exist he shows a way to reach the real by destroying the false.

Sometimes I am faced with a challenge. I start worrying about things. I start wishing certain outcomes, expecting a reward, forgetting about the task at hand and basking in the compliments that are sure to be showered on me when I do a good job. Job??? Oh, there is a job I’m supposed to be doing. I’ll get down to it.

What was it again? Can I not do it tomorrow? And kill myself thinking instead about the mistakes I might make and botch it up dreadfully and then, as suture for my mental wounds think some more about the possibility that I might do a good job and get complimented. STOP. This is the loop. The indulgence in illusions. In infinity. Break it. Step out of it. Look for the only solution – to do it now. And to simply do it.

Lee, a member of the Shaolin Temple is approached by a British officer to investigate Han – a Shaolin monk turned billionaire renegade who is suspected of running Opium dens and white slavery. Lee reluctantly agrees to enter himself in the martial arts competition hosted by Han but finds cause for revenge when a deadly secret regarding the suicide of his sister is revealed. John Roper, on the run from the Mafia and Kelly Williams, on the run from the law cross paths with Lee and find out that the only way out of the island is by battling evil.

How To Copyright Your Music The Right Way

5 Weird Places In Sri Lanka No One Should Visit