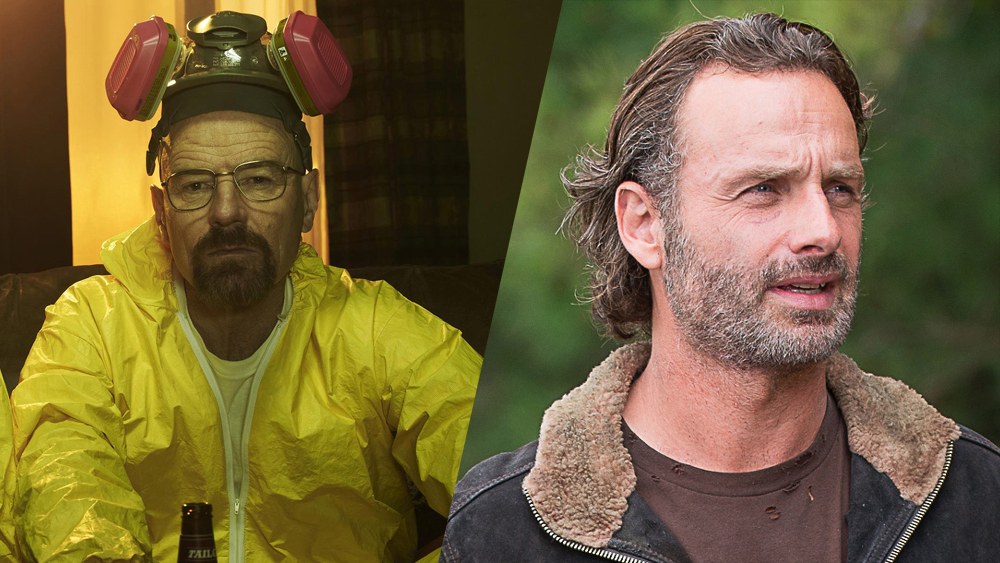 Now, there might be anti-piracy laws in place, but what do you do when you aren’t able to catch up with your favorite show on TV? Worse, in places like India, some of the best TV series never air and that’s where BitTorrent-like stuff comes to the rescue.

Anyways, let’s cut right to the chase. Here are the most popular TV shows of 2013 that have made their impact on the Torrent-verse as well:

When Anthony Hopkins wrote a fan mail to Bryan Cranston, that more or less confirmed the incredibility of this massively popular series that holds fort of pulling the audience’s attention in different directions.

The popularity of Game of Thrones has been plunging ahead at a wrap speed. The highest number of downloads on BitTorrent bearing testimony to the fact. the Red Wedding further busted the charts.

The Zombies of The Walking Dead have been receiving much love from the deluge of fans of the show and this is evident from the break-the-barrier torrent downloads.

It is the de facto most popular comedy series on television. Before the first word is spoken. And close to 3.5 million viewers contribute to its piracy.

This kill the serial killer saga didn’t garner huge TVratings when its concluding chapter aired, but the torrent numbers were far from discouraging.

How I Met Your Mother

In every sense, a smashing and razor sharp drama, Suits has made its own place with a finesse that’s conceivably rare.

With clever lines and metaphors blazing, House of Cards delivers enough power with none other than David Fincher to helm the director’s chair for multiple episodes.